How to Survive a Reorg as a Middle Manager

🙋‍♀️ This is a cross-post from my newsletter, Leading by Design. If you liked the post below, consider subscribing! I post two issues per month. 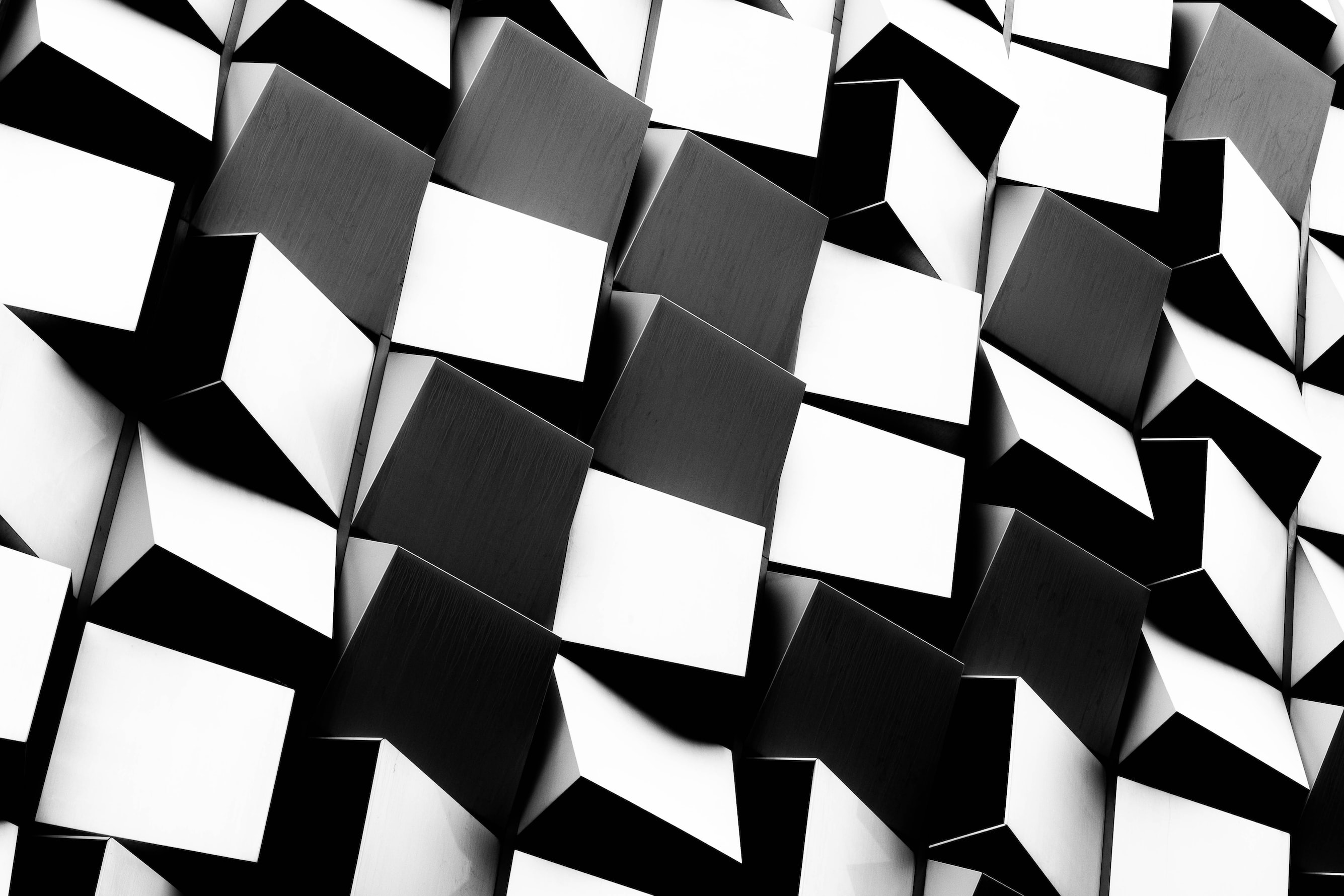 Photo by Mike Hindle on Unsplash

Are you familiar with the term “reorg”, dear reader? Because I can almost see the profound dread on your faces while scowling at that title.

In a business context, a “reorg” is an overhaul of the company’s internal organisational structure. It typically causes changes to reporting lines, business strategy and employee roles and can often include layoffs. Reorgs happen for many reasons, but no matter the cause, they are notoriously tricky to get right. Please raise your hand if you have battle scars from reorgs gone wrong ✋

We’ll try to navigate the treacherous waters of team reorgs together in this issue. Let’s start by examining why they can leave people feeling betrayed and insecure.

How are reorgs triggering us?

According to McKinsey research, more than 80% of reorg efforts fail to deliver on their initial goals, while a good 10% cause actual damage to the company. HR departments report that reorgs hurt happiness scores and hinder professional growth opportunities. They’re also a communication nightmare, disrupting employee productivity by more than 60%, causing even more stress and anxiety than layoffs.

On the other hand, reorgs are often a necessary step for growing companies. As business needs change, so should the team structure adapt. They’re also essential for scaling up or down a company and pivoting to different markets. You can’t escape them.

The BICEPS framework by Paola Medina can be a powerful tool to understand why reorgs can be so triggering for employees. According to research, humans consider these six basic core needs important at work and in our personal lives: Belonging, Improvement, Choice, Equality, Predictability, and Significance.

So how does a reorg violate these core needs? Switching teams or transferring to another business unit directly impacts belonging, as the tribal urge to function within a specific group of people is suppressed. Reorgs can also disrupt employees’ plans for their future, stifling their progress. Most reorgs are mandated top-down, so people don’t feel they have any choice over the outcome. As a manager, you will often have to answer tough questions as some team members are perceived to be treated better than others, causing feelings of inequality and unfairness. Reorgs often come as a surprise, shattering predictability. At the same time, there’s also a significance conundrum: will my new role align with my values and make me feel important as the last one?

To minimise reorg fallout as a middle manager, you must acknowledge these concerns and use them as incentives for your communication strategy.

Surviving reorgs as a middle manager

Bring down the silos. If working with a specific group of people is the only way your team members experience belonging at work, they will not react positively when that group changes. It would help if you made an effort to reinforce cross-team communication lines for your direct reports by establishing mentoring relationships, horizontal function teams (e.g. Frontend, Design) or “guilds” (groups of people interested in a new technology or initiative). Bringing down the silos early can significantly benefit you and your team down the line.

Own the strategy. If you’re not an active participant in the decision-making group, make it a point to learn everything there is to learn about the goals and objectives of the reorg. Push people if you have to until you have clear answers to questions like “what is the end goal?” and “how will the new structure help us reach our goals faster?”. Reorgs can happen for many reasons; some are as all-encompassing as a business pivot, others more mundane, like a key employee leaving the company. No matter the reason, you should be able to answer your team’s questions and present them with a detailed plan and timeline for the change.

Create a communication plan for your team. Before announcing the reorg to the team, try to visualise the future. Who in your team will be impacted the most? Who do you expect will be unhappy? Even if no fundamental changes happen to your team, people will have questions, particularly if the reorg includes layoffs. Work with your manager to create a script you can use for discussions and Q&A sessions with your team. Be human, but avoid expressing negativity when interacting with your team, undermining the reorg efforts from the inside.

Let them in, but set boundaries. Avoid rushing to tell your team when you first get information about an impending reorg. That is one of those moments that full transparency will harm and disorientate them. Don’t think of it as dishonesty; you need to be prepared to answer the questions they’ll indeed have. Practice your transparency while explaining how decisions were made instead. Share the why and how of restructuring and leave some space for people to vent. Draw the line when it’s clear that the discussion is unproductive and can derail the participants. Acknowledge people’s feelings and refocus on the team’s future instead.

Tone down the enthusiasm. Don’t fall into what HBR calls the “ivory tower idealism” trap. Often, when leaders are so excited about the future a reorg can unlock for their team, they will start sharing the news broadly and try to rally the troops. However, before joining the enthusiasm, people need to know how the reorg will affect them. Unless you address their concerns first, they will become cynical and distracted. So instead of focusing communication on you, try focusing it on employees’ needs, highlighting the upsides of the reorg for them.

Wear your sponsor hat. Sure, reorgs can be confusing, but have you considered they are the perfect chance to advocate for your team members? Now is the time to show that you’re listening during all those 1:1s. If, for example, you know that someone from your team wants to get into a leadership position and the reorg creates the perfect opportunity, sponsor them! A star employee is never easy to replace, but you’ll have gained significant trust while forming a valuable cross-team connection.

Reorgs are never fun. They often look like an exercise in futility, as it feels impossible not to mess up. However, if you prepare rigorously and communicate openly and transparently, you can minimise the havoc a reorg can wreak in your team.